You can see just from looking at photos of Manx cats that this breed has an incredibly playful spirit. Manx cats also have a gene that leaves many specimens of the breed without a tail. Over the years, there have been many legends created to explain why Manx don't have tails.

One story claims that the Manx cat's playful personality almost caused him to miss getting on Noah's ark. He skidded in at the last possible second, but Noah shut the door and lopped off his tail. Still another story indicates that a Manx and a rabbit may have bred together, and this resulted in the Manx's loppy gait.

While the truth about the Manx's characteristics lies in the dominant and recessive genes of the breed, it's still fun to learn about these old stories.

Manx cats come in almost any color combination you can imagine. They even come in calico and tabby coat patterns.

Manx cats can have long or short fur. The long-haired Manx is often called a Cymric. Long-haired Manx, like the one pictured here, need regular grooming to keep their coat in optimum health.

The Cat Fancier's Association describes the ideal Manx eyes as being round and full. The color varies, depending upon coat color. For example, a brown-patched tabby will ideally have brilliant copper eyes.

This breed is known for being tailless. The breed standard calls for only a slight rise at the end of the spine, but it should not stop a judge's hand from sweeping down the back. The Manx's rump is broad.

One of the defining characteristics of Manx cats is their detailed whiskers. In fact, it is such an evident part of this breed that the CFA mentions it within the breed standard guidelines and calls for a "definite whisker break."

Manx cats may mature slower than many other breeds. Many breeders recommend waiting until kittens are at least four months of age before adopting. This allows the Manx genetics to develop fully and ensures the kitten doesn't have any deformities that might result in health problems later.

Manx cats are known to suffer from a particular ailment related to their tails, or lack of them. Manx Syndrome is a medical condition affecting the nerves, spinal cord, and spine and can often be fatal to the kitten. Since it does not necessarily present itself until a kitten can be up to four months old, many breeders will not place kittens in homes before they reach this age.

Manx cats were actually one of the breeds presented at the earliest international cat shows in the United Kingdom. The Manx was among the "founding breeds" when the Cat Fanciers' Association was created in 1906.

Manx cats have a reputation for being great hunters and this ties into their heritage as a working cat. They were prized for their abilities as farm cats on the Isle of Man, their breed's birthplace.

Manx cats are known for getting along well with other cats and dogs and are a good choice for a multi-pet household. They've even been known for making friendships with other species. Koko the gorilla, famous for learning American Sign Language, had a pet Manx cat named All Ball.

Manx cats have very powerful back legs and have some impressive jumping abilities. This is definitely a cat that will love you for placing cat trees and perches around the house. He's also known for the "Manx hop" which is his unique walking motion created by his longer back legs. 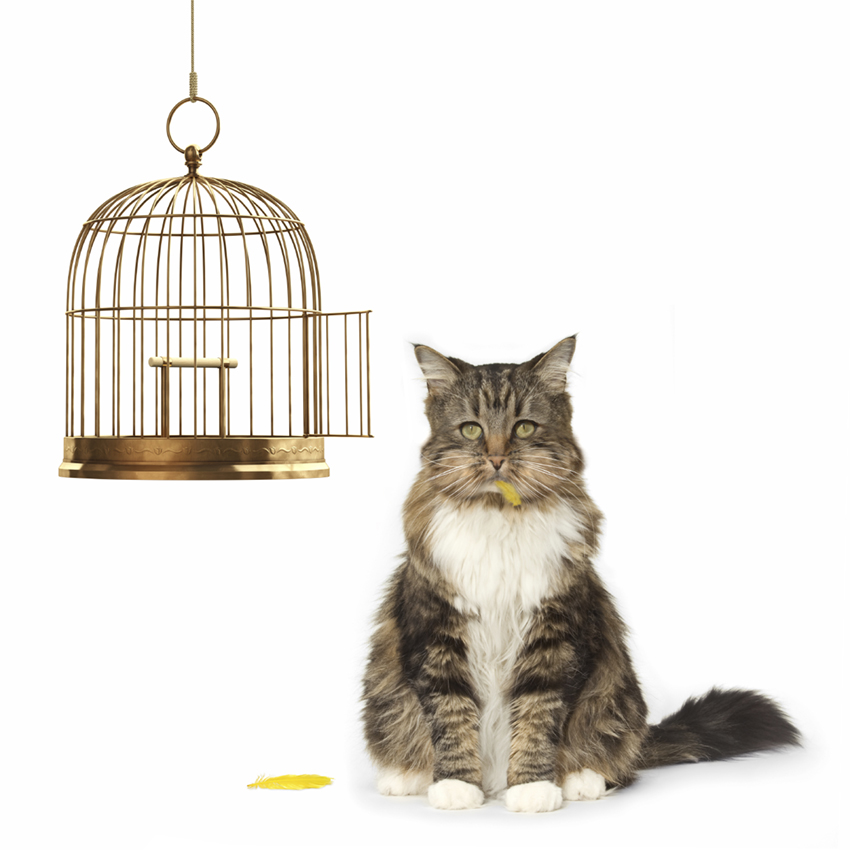