If you proudly consider yourself a nerd, you'll want your new cat to show off your favorite passions. This collection of nerdy kitty names from science, comic books, video games, and science fiction/fantasy may be lesser known, but they are sure to impress your fellow nerds!

Computer programmers will enjoy these names that can be used for male or female cats. 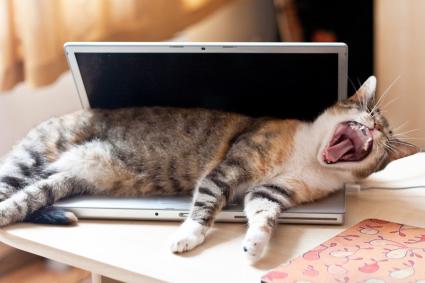 Famous scientists can highlight you and your feline's intellectual acumen.

Comic books are an excellent source of names, especially if you find ones that are not on the "usual" lists of favorite characters. 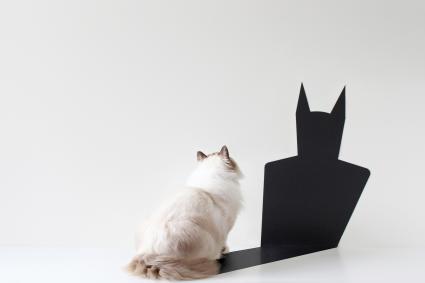 Manga is a hugely popular phenomenon from Japan that also has a large U.S. audience. Popular titles have a wide number of strong male and female characters.

A nerd classic, over 20 million people all over the world enjoy this trading card game featuring compelling male and female characters called "Planeswalkers." If this is your thing, one of these magical names from the game is perfect for your feline companion.

Despite the stereotype, video games are actually enjoyed by men, women, and children of all ages. Gamers and MMORPG players can honor their favorite titles by naming their kitten after a digital hero or heroine.

Fantasy series like the Lord of the Rings and Game of Thrones are cherished by many a nerd. Choose a name based on a character with a unique personality that matches your cat.

If you're looking for the perfect nerdy name for your cat, just think about the typical geek hobbies and interests you engage in. You're sure to find a name that highlights your lifestyle and suits your new feline perfectly.