Compared to dogs, cats may seem to act as if they don't know their own names. Research has demonstrated they do indeed know their name, though this doesn't mean they'll come when called!

Can Cats Recognize Their Names?

A study in 2013 published in the scientific journal Animal Cognition found that cats can definitely pick up on the sound of their names. Researchers played audio clips to 20 different cats, and the clips featured their owner and some strangers saying their name. They found that the cats turned their heads and ears toward the sound of their name, even when said by the non-owner. A similar study was done in 2019 in Japan with 78 cats which found almost identical results. These cats not only recognized their names but were able to distinguish them from several other similar-sounding words. 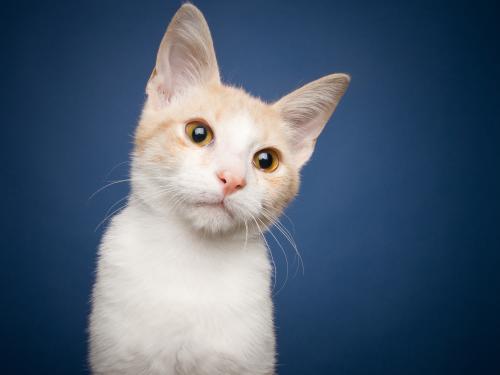 Recognizing Their Names From Other Cats 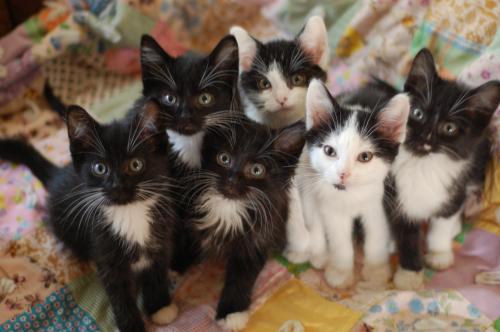 Do Cats Understand Their Name?

Teaching a Kitten Its Name

If you're consistent, you can teach a kitten their name within the course of a few days or even a day if you have an exceptionally motivated kitten and lots of training sessions. The process is simple:

A question that shelter and rescue staff are often asked about is whether they can change a cat or kitten's name. Unless a cat has been in a shelter for some time, they may not even recognize their "given" name since they would have minimal contact with people using it in a home situation. A cat that lived in a home and is turned into a shelter would be a different situation although not necessarily depending on the quality of their previous home life. 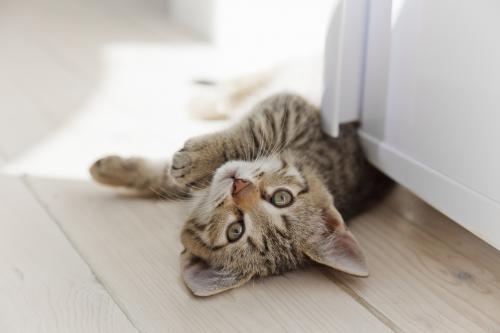 Should You Change a Cat's Name?

If you like their current shelter name, you can absolutely keep it but don't feel bad about changing it to something you prefer. Moreover, advises Jones, "If their name is associated with stuff that isn't great like yelling or squirt bottles, consider changing their name for a fresh start, rather than 'undoing' the negative association that already exists." Because a cat does not understand the concept of what a name is, they are not going to have any emotional misgivings about having it changed. All they know is there's this amazing new sound in their life that means the best things in the world are here!

How to Change a Cat's Name

If you follow the steps above for teaching a kitten their name and are diligent about your training regimen, you should be able to teach a kitten or adult cat their new name within a few days. With a cat that is shyer and less active, it may take longer because you'll have to work on building up many more positive associations with the name. Just remember to go at your individual cat's pace and pair that new name with everything that's awesome in the cat's world and you'll soon see his or her ear's prick up at the sound!