Choosing a kitten breed that works for your lifestyle requires some thought, but potential cat owners often don't consider the cat's sex to be important as features like breed and coloring. In fact, male and female kittens can have different traits that can affect your future relationship.

Are Male and Female Kittens Different?

The first thing to realize is that the differences should be viewed as a general rule when looking at sex-based behavior. Not every male or female cat will fit within the described traits, and how you raise the kitten can have a significant effect on their personalities.

One clear difference between male and female kittens and adult cats is that males are usually larger and heavier. This tends to be true for most breeds of cats and mixed breeds. 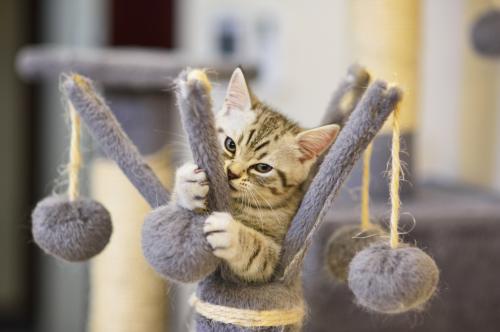 Female cats have also been known to live longer than male cats by as much as one to two years. Of course, a cat's lifespan will be based on many other factors including congenital diseases, diet, and stress.

Male cats can be more outgoing and friendly than female cats, although again don't take this as an absolute. For example, if you take a male and female kitten and the female is well socialized, exercised, and played with every day while the male is not, you're very likely to produce a more outgoing female. Some people theorize that males tend to be friendlier and more affectionate because they do not have the maternal instincts a female cat has toward kittens. This makes the males more interested in interacting with people.

Females may be a bit more likely to acclimate quicker and with less conflict to other cats in the home. This is because female cats in cat colonies tend to cooperate together to care for kittens and support the group, while males can be more territorial toward other cats, particularly other males.

Female cats by nature tend to be more comfortable living in smaller spaces. Male cats are more likely to want to roam and if you have an indoor/outdoor cat, your males may venture out further in your yard or neighborhood than a female would. In an indoor-only environment, this means males tend to want to explore in the house more and you may want to consider providing them with more vertical spaces like cat trees, wall shelves, and window perches.

Both male and female cats scratch, and this is an entirely natural behavior. Male cats can scratch more than females as males do this to not only keep their claws healthy, but also to mark territory. This behavior can increase if you have an unfixed male and cats in heat are close enough for him to sense. You should always have scratching posts available for both male and female cats, but you may want to consider having more around the house with a male. 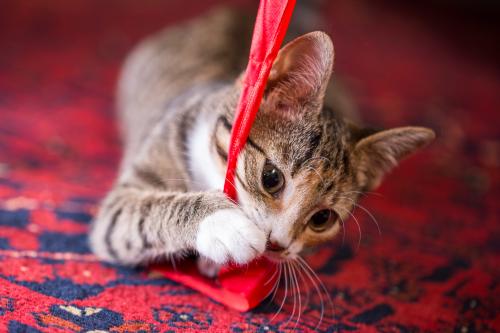 If your cats will not be spayed or neutered, their sexual behavior may be the biggest difference you should be aware of before choosing a male or female. Unsterilized cat sexual behavior can be quite a handful to deal with.

Female cats will go first go into heat around six to 10 months of age. Some cat breeds will go into heat even younger, such as the Siamese at around four months. A cat will go into heat at least twice a year, although an indoor cat can potentially enter estrus much more often. Typical behaviors that your female cat in heat will display include:

Unfixed males will also engage in behaviors that you may find annoying to deal with, and these can begin as young as six months. Even male cats that have been fixed may continue to engage in these behaviors if they were fixed later in life. Typical mating behaviors of male cats are: 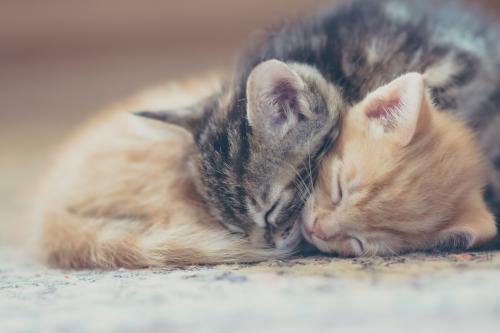 Should You Choose a Male or Female Kitten?

Ultimately, the choice is up to you and for many cat owners, there's no clear favorite between the sexes. You should be aware though of potential behavior differences and needs, particularly if your cats will not be sterilized. The mating behavior of male and female cats which can begin during kittenhood can be a lot to deal with so consider these traits before you decide to buy or adopt a kitten.

1
Comments
© 2006-2020 LoveToKnow, Corp., except where otherwise noted. All Rights Reserved.
Resources, Advice & Tips for Covid-19
Read More
Should I Get a Male or Female Kitten?