Since cats have long been associated with witches, the supernatural and even gods and goddesses in Ancient Egypt. It's natural then to consider a pagan name for you kitty.

Paganism refers to religions that have numerous gods and also to practitioners of Wicca and witchcraft. It's also often associated with nature and Celtic, Norse and Gaelic cultures. There are many ways to find inspiration for pagan feline names.

There are many mythological figures associated with both domestic and wild cats that can make good pagan names. 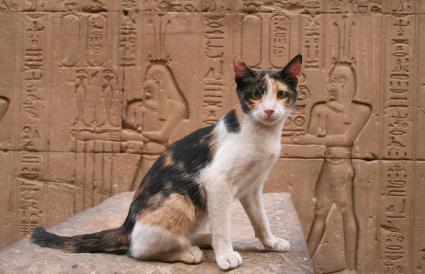 Myths and lore are a source of inspiration for pagan cat names with several options of gods and creatures associated with felines.

Paganism is often associated with certain cultures like the Celts, Romans and Greeks and there are many names appropriate for a female cat. 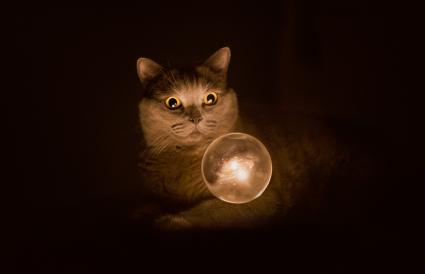 Greek, Gaelic and Welsh cultures, among others, are an excellent source of male pagan cat names.

Unisex Pagan Names Based on Nature

Pagans in many cultures, such as the druids and Celts, revered nature and trees in particular. You can find many names of trees, plants and other aspects of nature for perfect pagan cat names for male and female cats. 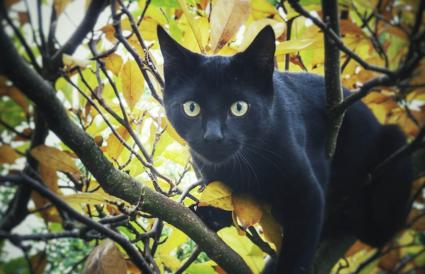 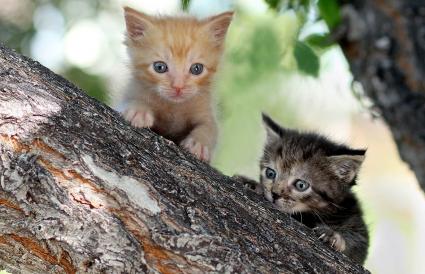 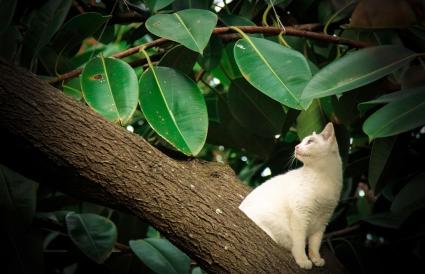 The modern practice of witchcraft, known as Wicca, is a good source of pagan names, some of which honor witches from history and current practices. 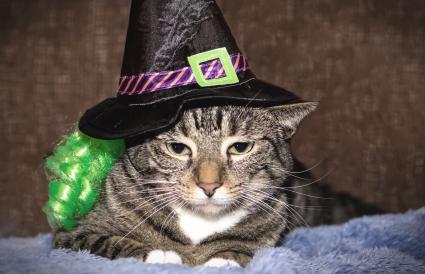 Choosing a Pagan Name for Your Cat

If you are looking to give your cat a pagan name, perhaps because you're a Wiccan or are just fascinated by pagan mythology, there are many possibilities! Look for concepts that pagans celebrate, such as the seasons, the natural world and the mystical realm for your inspiration.