Some cats work well with "soft" names because they have gentle, easygoing personalities. Other cats are more adventurous, outgoing and have bold temperaments that demand a name to match. Finding a male cat name that's truly epic can take inspiration from many places.

Some of the most widely used cat names are good choices for an extroverted cat with tons of personality. These common and popular names have been used by cat lovers for decades. 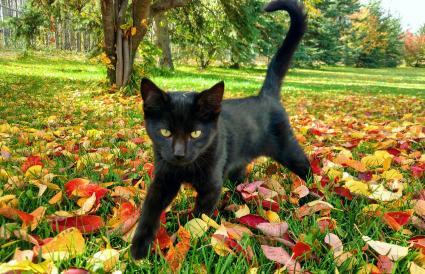 Some "real life" cats have become famous for reasons like breaking world's records or hobnobbing with politicians and social media stars. Naming your male cat after one of these famous cats can make your cat stand out from the feline crowd.

Names of Famous Boy Cats in Books, Film and TV

Another excellent source of names for outgoing, epic male cats are the many cat characters found in books, comics, movies and television shows. 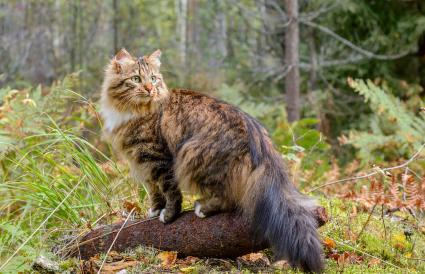 Another way to honor a boy kitty with a strong personality is a name that means strong. These boy cat names are from various languages and cultures and all mean strong and powerful. 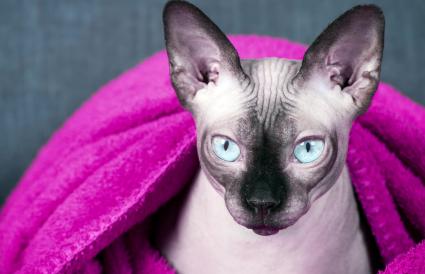 Naming your boy cat after famous heroes is another way to approach naming a feline with a big personality. These names cover larger-than-life heroes from ancient stories to modern popular culture.

Finding an Epic Name for Your Outstanding Male Cat

You can also choose a name for your boy cat based on bold and vibrant colors, daring music stars or athletes, or even after personal heroes in your own life. Finding the best name for a kitten who's epic in your life can take some time and thought to get a moniker that's just right.