From Alastair to Zelda, elegant cat names offer a great way to show the world your furry friend is really distinguished. If you need the purrfect sophisticated cat name, you'll find it on this list.

There's nothing more cosmopolitan than naming your cat after a city, country, or other important place. These names are gender-neutral and naturally sophisticated: 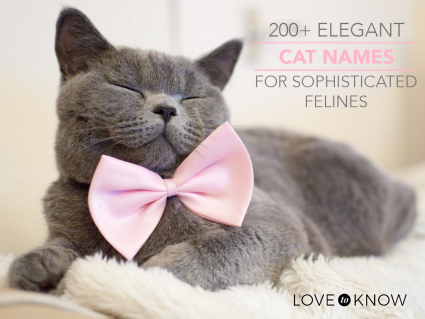 Sophisticated Cat Names Based on Color

Many great cat names are inspired by fur color, but they aren't always sophisticated sounding. If you need a black cat name or a moniker for a grey kitty but want it to sound elegant, try one of these options: 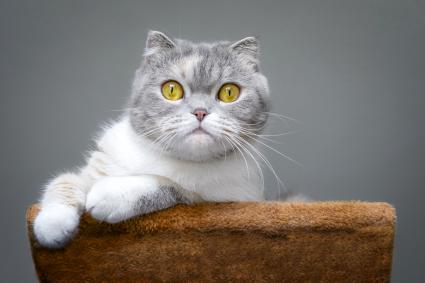 If you need an elegant cat name for a girl kitty, one of these may be the ideal choice. Each name on this list is distinctly feminine but also fancy: 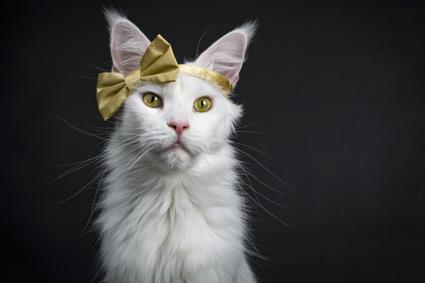 Boy kitties can have posh and elegant names too. These are a few wonderful ones to inspire you: 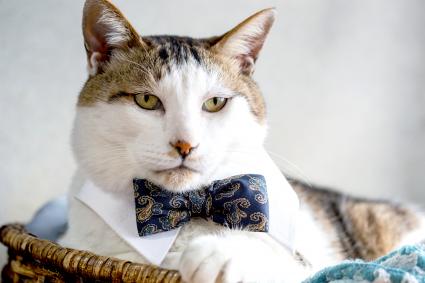 There are some names that carry the elegance of their famous bearers down through history. These names are inspired by some of the most elegant people who have ever lived:

Great books and literature can also inspire elegant cat names. Try one of these options inspired by characters and authors: 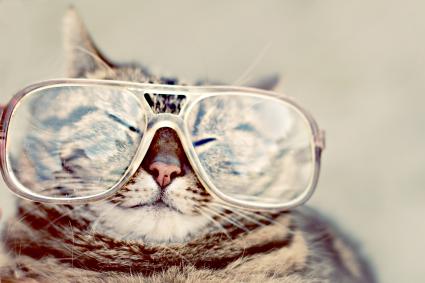 Name your fashionable furry friend after your favorite designer or fashion icon: 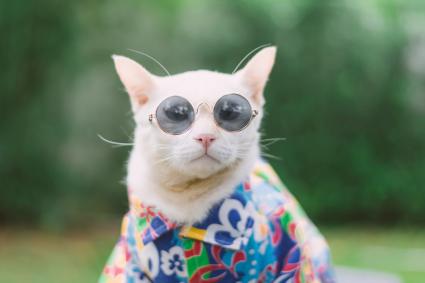 Whether you have a boy kitty or a female feline, these gender-neutral cat names are ideal if you want a sophisticated moniker: 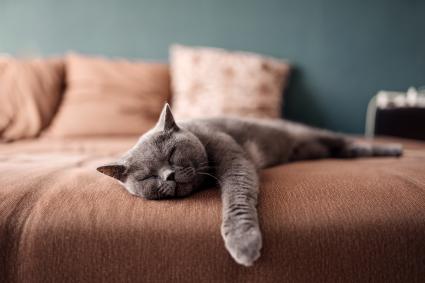 If you need some more ideas for elegant name, consider a fancy French name for your kitty or a royal cat name for your posh pet. There are lots of great ways to play up the beauty and elegance of your feline friend.