Many pet parents need to know if adopting male vs female cats makes any difference. For example, is a male cat friendlier, and is a female cat likely to fight with other felines in the house? Gender may impact overall behavior, but the differences between males and females are evident if your cat isn't neutered. Subtle gender differences for most cat breeds are size, health, and personality.

You may be able to eliminate unwanted behavior if you neuter your feline buddy. The main differences between male and female cats are noticeable when felines reach sexual maturity. For example, frequently, intact male cats are aggressive towards other felines. When a vet removes a female cat's reproductive organs, the procedure is known as a spay. This surgery is the common term for both female cats and dogs.

Create a backyard catio or safe sanctuary for your male cat as a roving tom is typically bad news. There are many benefits to neutering a male cat. 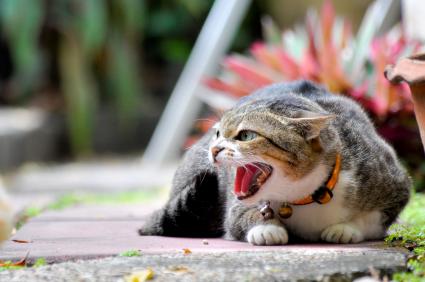 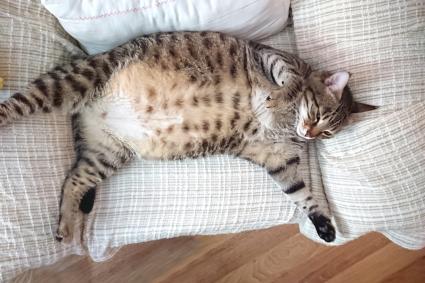 The gender differences are subtle after a cat is spayed or neutered. Males may appear affectionate, and females display more fearful behavior. The traits appear across all cat breeds.

Gender Differences Are Subtle With Most Cat Breeds

There are a few general differences between altered males and females. A cat's gender impacts coat color, and most calico cats are female! Otherwise, there are pros and cons to adopting or buying a male versus a female. Pet parents need to do some research, but either sex is terrific to adopt if the cat is neutered. There is no cost difference between a male versus female cat. Some cat breeds are more expensive than others.

One of the most significant differences is appearance. The coat color may be affected by a cat's sex. Breeds dictate the weight of males and females, and some cats are giant like the Maine coon.

Temperament can vary. Males are laid back, and females are incredibly independent. With that in mind, the cat breed also impacts the feline's personality. For example, Bengal cats are not known as affectionate kitties. Females may seem more nurturing, but this trait is also the case before a cat is spayed and breed dependent. 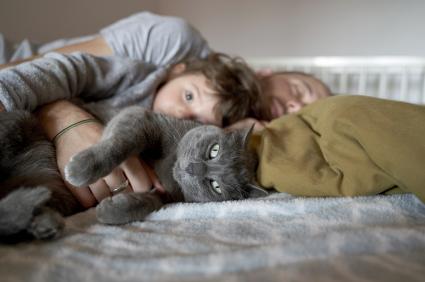 Spaying and neutering increase the life expectancy of your cats. The oldest cat lived until he was 30 years, but 15 years is the average lifespan for male and female felines. The cat's breed influences the lifespan more than gender.

A Vet May Answer Questions

If there are any questions about whether a male or female is a better fit, a vet helps answer questions. When to spay or neuter a kitten is a question pet parents need to address with a vet. A cat owner's lifestyle may dictate the gender or breed, and research needs to be done before adopting or buying a kitten. 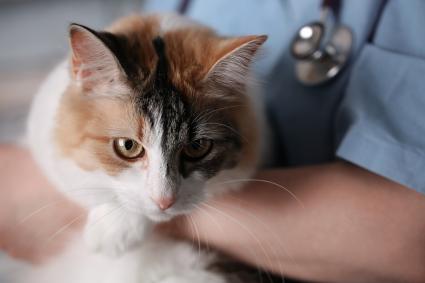 There are some subtle differences between a neutered male and a spayed female cat. The biggest difference between gender is when a kitty reaches sexual maturity. Before a cat's spay, the female feline is extraordinarily vocal, and tomcats are typically aggressive before a male is neutered. Pet parents need to research and ask the vet which sex and breed is a good fit before making a decision.