Pet lovers with new kittens or cats from the shelter look for inspiration from popular cartoon cat names. Some of these cat names come from films, comic books, and television shows popular in the 1920s and 1930s. Pet parents are also known to research iconic cat character names from classic cartoons released by Disney, Hanna-Barbera, Warner Brothers, and MGM Studios.

Tom, the cat, forever outwitted by Jerry, the mouse is one of the top cartoon cat names. Many house cats share the famous cartoon cat names Sylvester and Fritz. Pet parents have a lot of hilarious cat names to choose from for their kittens. If you decide to name your cat after the famous Dr. Seuss cartoon character, it may sound funny at first, but many pet parents may be jealous of your creativity.

Cartoon Cat Names From Animated Films of the 1920s

There may only be one cartoon cat from the 1920s, but Felix is one of the most famous cats in cartoon history. 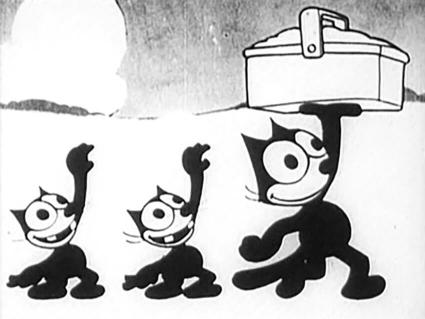 A few of the most iconic cartoon cats on this list are from the early to mid-1900s. 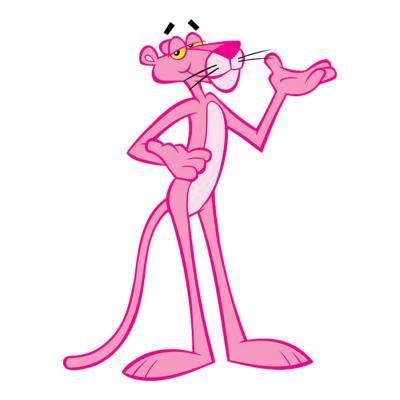 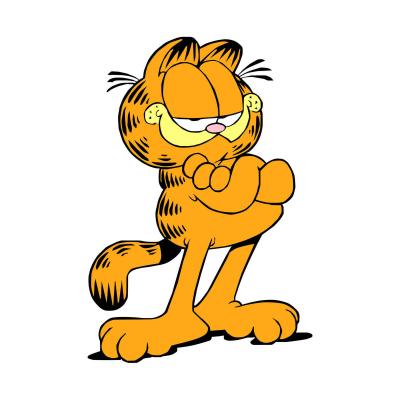 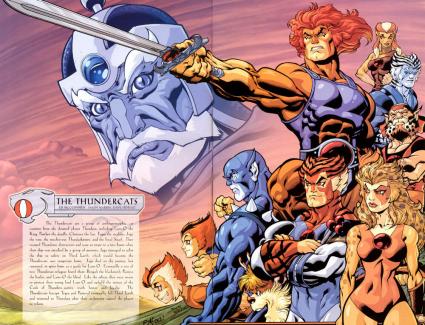 Names used for big cats are also appropriate for larger breeds. Your mane coon cat may enjoy a name fit for a king. 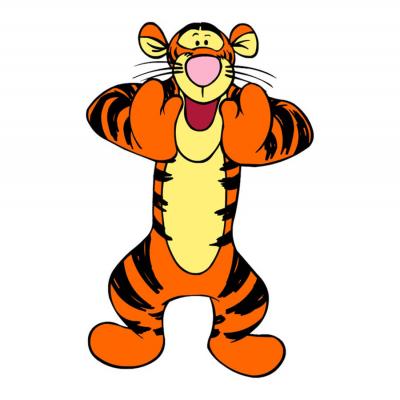 Many Popular Cartoon Cat Names Are From Comic Strips

These cartoon cat names are from as far back as the 1920s and many are from comic strips. Some pet lovers lean towards Mr. Jinx, Sylvester, and Figaro for their shortlist of choices. Other pet parents are conservative and name their cat Garfield or Felix. All of the cartoon cat names are safe choices, and your tabby cat needs a name that fits his personality. Good luck!