What is a tabby cat? Many pet parents mistake a tabby cat for a type of kitty breed. There are four tabby patterns and a characteristic mark on the forehead. With that in mind, many myths and legends surround the infamous tabby.

What Is a Tabby Cat?

Tabby is a fur pattern, not a breed. Different breeds can have the tabby pattern. The most common form of tabbiness is the classic or blotched pattern with clearly defined broad stripes on a lighter, greyish agouti background. There is a visible M shape on the cat's forehead. The tales of tabby cats are endless, and there are famous tabbies throughout history.

In the spotted tabby, the mackerel stripes resemble the wild cat species like the lynx. There are round spots but varying shapes and sizes in most tabby cats. 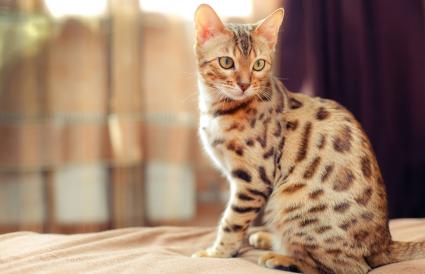 The classic tabby is the clear M on the forehead, but the body markings are thick curving bands in a swirled pattern with a distinctive mark on each side of the body resembling a bullseye. Classic black tabbies tend to have dark browns, olives, and ochres, and orange tabbies are a rich red. 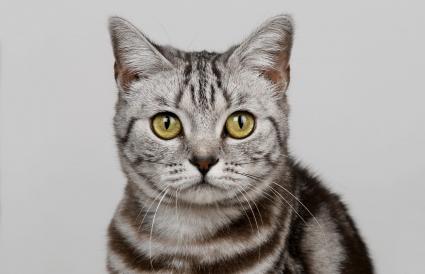 If you see a mackerel tabby, there are rings around the tails, legs, and bands of solid or broken stripes around the body. 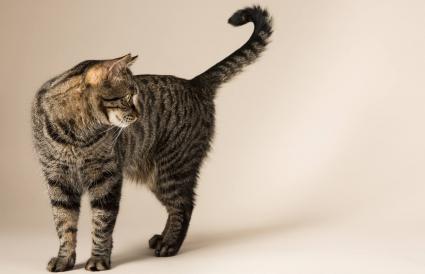 The ticked tabby is known for his agouti coat but with markings on the face, legs, and tail. The body hairs are ticked or flecked with the ground colors. 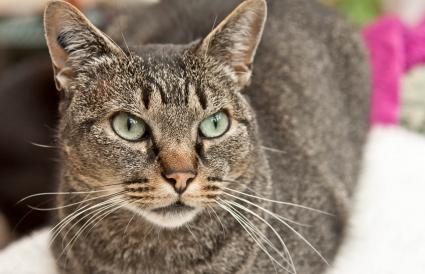 The primary color of the markings of all tabbies is black. There are many myths surrounding tabby cats, and one involves the baby, Jesus.

Tales say Muhammad, the founder of Islam, is responsible for the characteristic mark on the tabby's forehead. When Muhammad thanked his cat Muezza for grabbing a mouse, he stroked the top of the cat's head, and his fingers left four black lines in the shape of the initial M of his name. The mark never faded and is passed down from generation to generation.

The Christian legend involves a tabby cat and the Virgin Mary. When the baby Jesus would not stop crying in the manger, a tabby cat climbed inside and started to purr. Mary marks the tabby's forehead with the first letter of her name.

There are endless stories throughout history about the tabby cat. This tabby is a hero in all of the tales!

Tabbies Are the Oldest House Cat

Tabbies descend from the original wildcats. The first cats are known for camouflage of spots and stripes, and tabbies landed with similar physical traits.

Many tabby cats are part of history, and the legends show a few brave cats! The legend of the M continues, and the stories and distinctive marks are passed down from generation to generation. Tabby cat owners may agree with the stories highlighted, as all tabbies are exceptional in some way.

0
Comments
© 2006-2021 LoveToKnow, Corp., except where otherwise noted. All Rights Reserved.
What Is a Tabby Cat? Background and Fun Facts